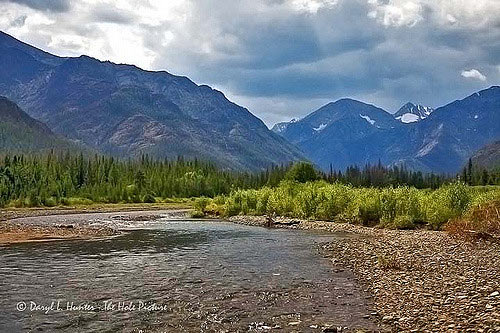 Note that each day the route traveled is in parts of both Wyoming and Montana, illustrating that The Beartooth Challenge follows the confines of the great Rocky Mountains and not the boundaries of man.

The first day of the ride includes having a hearty breakfast in Cody before departing into the mountains. This day includes the first big climb up Skull Pass on Highway 120 North.  Then after turning onto Chief Joseph Highway the route climbs Dead Indian Pass, which is a 13-mile climb, with an elevation increase of 3,200 feet, at an average grade of 4.7%. There will be a rest stop at the Dead Indian Pass Overlook for riders to re-hydrate. The ride continues into beautiful Sunlight Basin near the Clarksfork of the Yellowstone River Canyon. The group will stop at Hunter Peak Ranch for the night and have dinner. 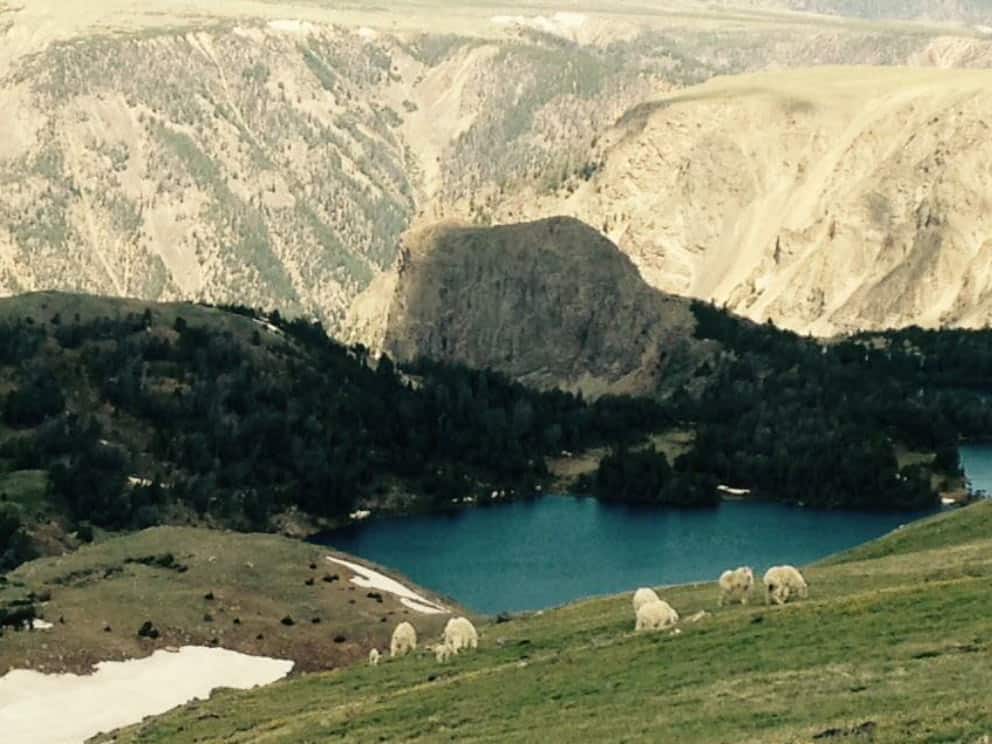 The second of the ride includes a short ride on Chief Joe Hwy. to the base of Beartooth Pass. From there the big climb begins for the next 21 miles with an elevation gain of over 4,300 feet. There will be a rest stop at the Top of the World, which has a store for tourists and visitors, however this is NOT the top of the climb which is another 8 miles further up. Once at the top, there is a long 28-mile descent into Red Lodge. At the beginning of the descent at mile 39.5, the group will cross back into Montana. We stop for the night which will include a group dinner in Red Lodge.

The third day of the ride will be the easiest day since the ride from Red Lodge, MT to Cody, WY and has only one big climb but is otherwise fairly flat. At approximately 68 miles, it should not take more than 5 hours of ride time to make the trip. At about mile 26 the group will cross the state line into Wyoming. There will be a rest stop at the halfway point so that riders can refill with hydration and eat some food. The last night will include a group dinner in historic in downtown Cody, Wyoming (named after Buffalo Bill’s daughter). There are many things to do in Cody such as visiting the Buffalo Bill Center of the West museum. The group will likely dine at the Irma Hotel Restaurant followed by a few beverages in the saloon.  We can also attend the Cody Night Rodeo which starts around 9:00 PM. 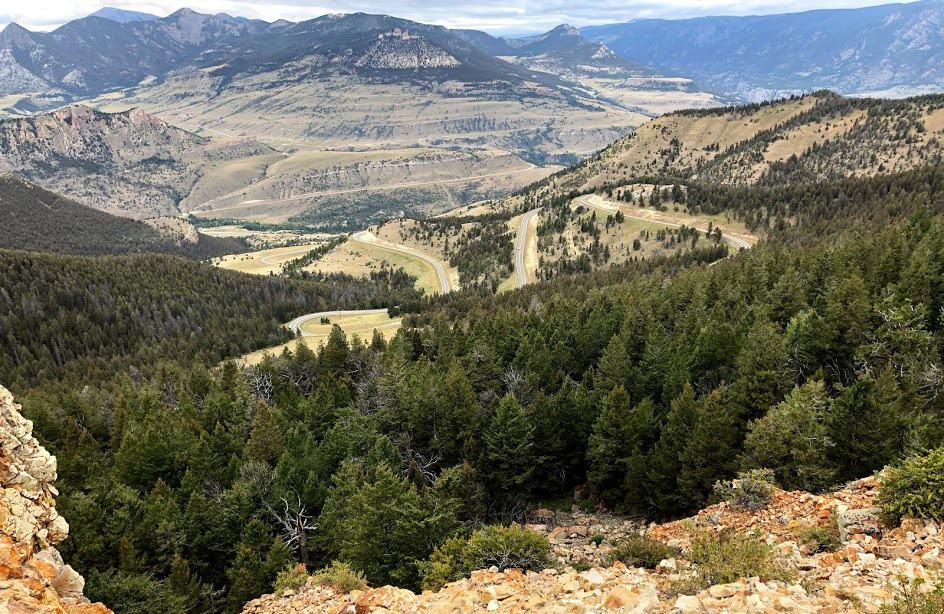